Some streets aren’t just dangerous for pedestrians; some are deadly. On February 26th the life of yet another elder was needlessly taken on California Street. California, from 18th Avenue to Arguello – has been identified by the City as a high-injury street. Yet it’s one of the few high-injury streets in The Richmond District that lacks a comprehensive plan to fix its dangerous conditions.

Read our statement below regarding the passing of Zhao Guan, a senior who was killed while crossing California Street at 18th Avenue on her way to babysit her grandchildren on February 26th. Then, join our campaign to hold the City accountable and demand the change we need to see. Enough is enough. Fix California Street NOW.

On February 26th 64-year-old Zhao Guan was on her way to babysit her grandkids when she was killed by a driver while using the crosswalk on California St at 18th Avenue. The driver fled the scene, and SFPD is still looking for the suspect.

The sad reality is that the intersection where Zhao Guan was hit and killed is not an outlier.

California Street, from 18th Avenue to Arguello – has been identified by the City as a high-injury street. Yet it’s one of the few high-injury streets in The Richmond District that lacks a comprehensive plan to fix its dangerous conditions. Parents and staff at Peabody and Sutro Elementary, located on California street, have long called on the SFMTA to take aggressive steps to make the street safer – yet results have been too slow. Members of the Richmond Senior Center’s Safe Streets Team specifically identified California street as a top concern.

Our clients live on and around California street, ride the #1, and our walking groups frequent this street. Every time we hear of a traffic death in the neighborhood, we fear that we’ll be reading one of their names, or the name of another neighbor, in the headlines.

These deaths are preventable. Other cities, other countries, have prioritized making streets safer, and have delivered results in the form of lives saved and injuries prevented.

San Francisco has a great goal of zero traffic deaths by 2024 – and while the City has been doing some work, we are nowhere near being on track to ending preventable deaths on our streets.

Every year roughly 30 people are killed and 500 seriously injured on our streets; nearly half are seniors, and we are ranked the worst county in the entire state for pedestrian injuries. This is the second pedestrian and senior killed within a month in the Richmond District. It is absurd that our elders, who should be able to enjoy their twilight years in our neighborhood, are routinely being killed just getting from point A to point B.

The Richmond Senior Center and its allies call on the SFMTA and Supervisors Fewer and Stefani to implement near-term hotspot improvements now – and to implement a comprehensive traffic calming project on California Street from 32nd Avenue to Arguello, including the high-injury corridor, within the next three years. This project should prioritize treatments that will make the street safe for pedestrians and improve transit effectiveness.

Join us by by signing our petition, demanding that the SFMTA Board, Supervisors Fewer, Stefani, and the Board of Education take action.

Additionally, will you join us in speaking at public comment to the Board of Supervisor’s Vision Zero Committee meeting Thursday, March 14th, at 3:30 PM (Room 263)? We’ll be speaking with other neighbors, demanding action on California St and more.

Lastly, show up to neighborhood traffic and street project meetings; help us champion the re-design of our streets to be as safe as possible – so we can all age safely, and with dignity, in our neighborhood.

Anyone with information on this incident is asked to call the SFPD 24–hour tip line at 1-415-575-4444 or Text a Tip to TIP411 and begin the text message with SFPD. You may remain anonymous. 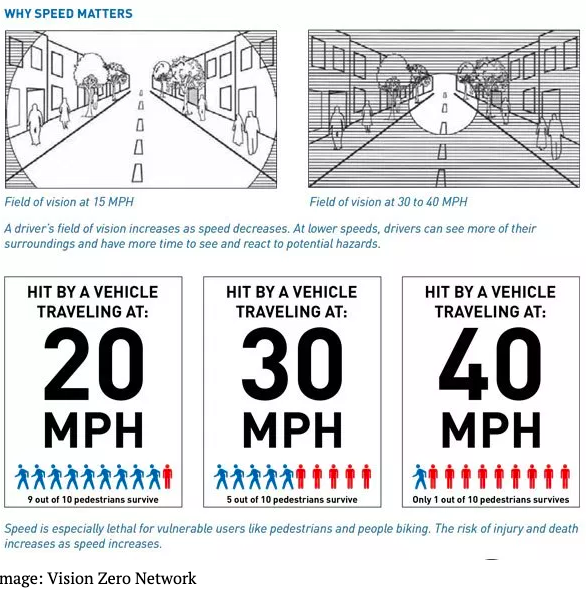